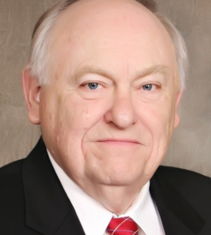 John Salmon continues to remain at the top agents among his peers in the Reelfoot Regional Association of Realtors and at Moore Real Estate Company.  John has earned Centurion Award three times for outstanding sales achievement as well as several other sales awards including the Masters Diamond and Masters Ruby Awards for outstanding sales.

John consistently achieves targeted results for his clients based on superior service,a consultative approach to meeting customers' needs and exceptional knowledge of the local West Tennessee real estate market.  John's years of real estate experience will be of value to anyone who chooses to work with him.  He is also a foreclosure specialist.  You'll find your time with him to be worthwhile.

Elected to the Weakley County Commission in 1986, John served 28 years in various leadership roles including Chairman of the Personnel Committee as well as Chairman of the Health, Education and Welfare Committee for several years.  As Commissioner, he also served on the Public Safety Committee, the Rules Committee and Weakley County Ethics Committee.  Salmon has represented West Tennessee on the Board of Directors of the Tennessee County Commissioner's Association for many years and served as President of the organization in 1997 and 1998.

John Salmon and former governor Ned Ray Wherter (photo)   -In addition to County Commission duties, John has served since 1993 as Vice-Chairman of the Weakley County Emergency Communications (E-911) Board of Directors.  He is a member of the Advisory Council of the Weakley County Adult and Continuing Education Center, serving two terms as chairman.  John promoted the building of the War Memorial on the Weakley Co. courthouse lawn and was chairman of the committee responsible for raising the necessary funds to build and maintain the Memorial.

A graduate of E.W. Grove High School in Paris, John attended Bethel College and Murray State University.  He is a 2001 graduate of the West Star Leadership Program sponsored by the University of Tennessee at Martin.

John and his wife, Kay, are the proud parents of three children:  Tracy of Lexington, TN; Gina of Kansas City, KS; and Andy of Paris, TN.  They also have six grandchildren:  Mary Kate, Beatrice, Jack, Wally, John Evan and Ava.  The Salmons live in the Ore Springs community.

A lifetime of service, hard work and dedication to family and community sum up the character of John Salmon.  Depend on him for your real estate needs in Martin and NWTN.  Contact him today at 731-587-9547. 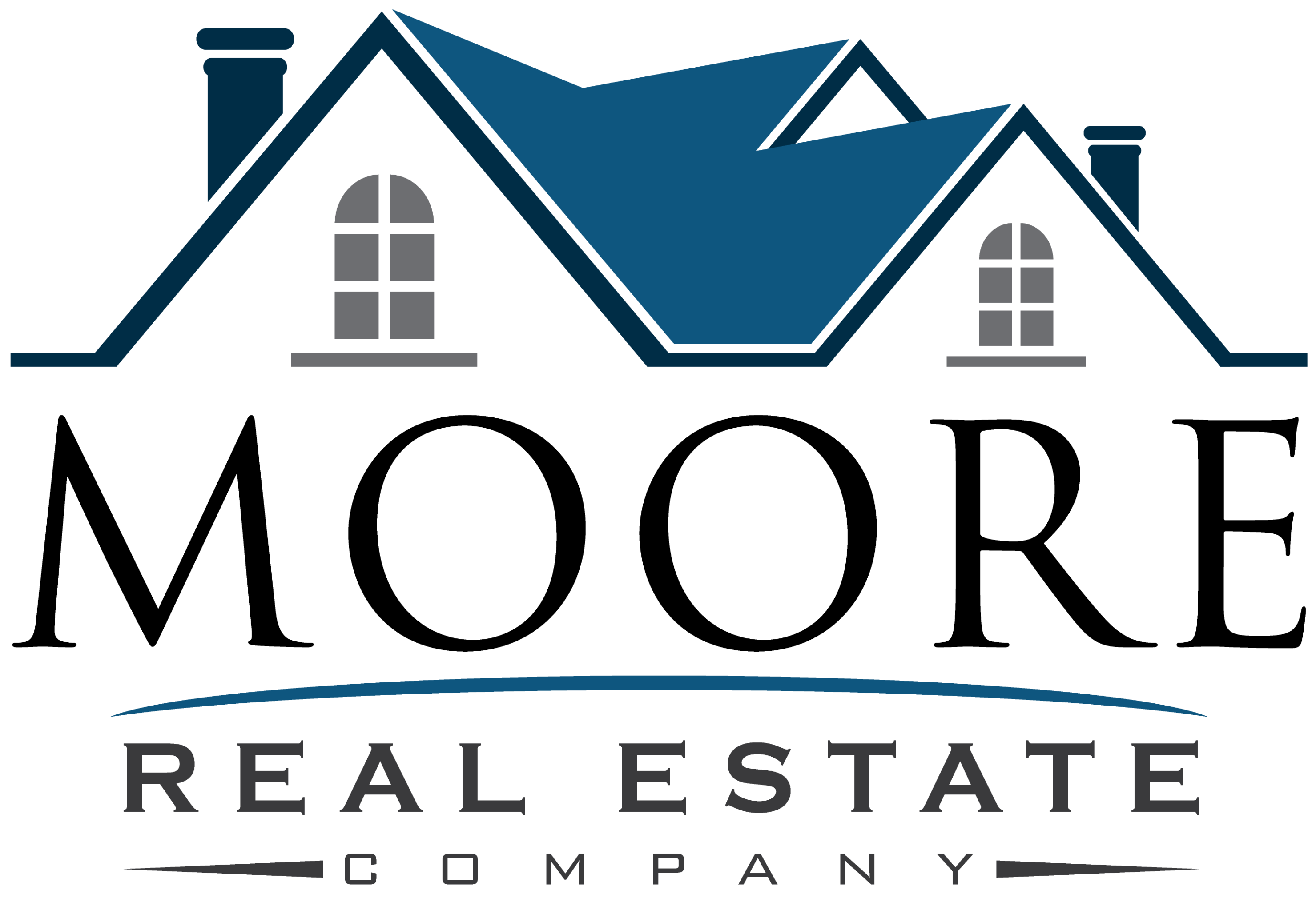 Please enter your information below